In July 2019 Lewisham Music moved to The Fellowship and Star in Bellingham where a major Heritage Lottery funded development in association with Phoenix Community Housing has brought about the creation of a new cultural centre for the community and a new base for the charity’s operation.

Seconds from Bellingham station, The Fellowship hosts Lewisham Music offices; fully equipped band rehearsal rooms; a large room for choir/group rehearsals, training sessions and meetings; and a music studio. Each room is named after local inspirational musicians/musical groups: R&B singer-songwriter Ray BLK, jazz tuba sensation (and Lewisham Music alumni) Theon Cross, contemporary classical composer Hannah Kendall, grime MC and producer Novelist, and Sedgehill Academy’s legendary vocal group, Vocalize. These artists have all given their full support to the project and will act as ambassadors and role models for the young people who come and make music in the building.

Have a watch of our video below giving you an insight into our community music spaces. Come and take a look around the spaces, find out what exciting things have been happening so far, our plans for the future, meet some of the artists who have lent their names to the rooms, as well as hear what people think about the spaces and their importance to the community. 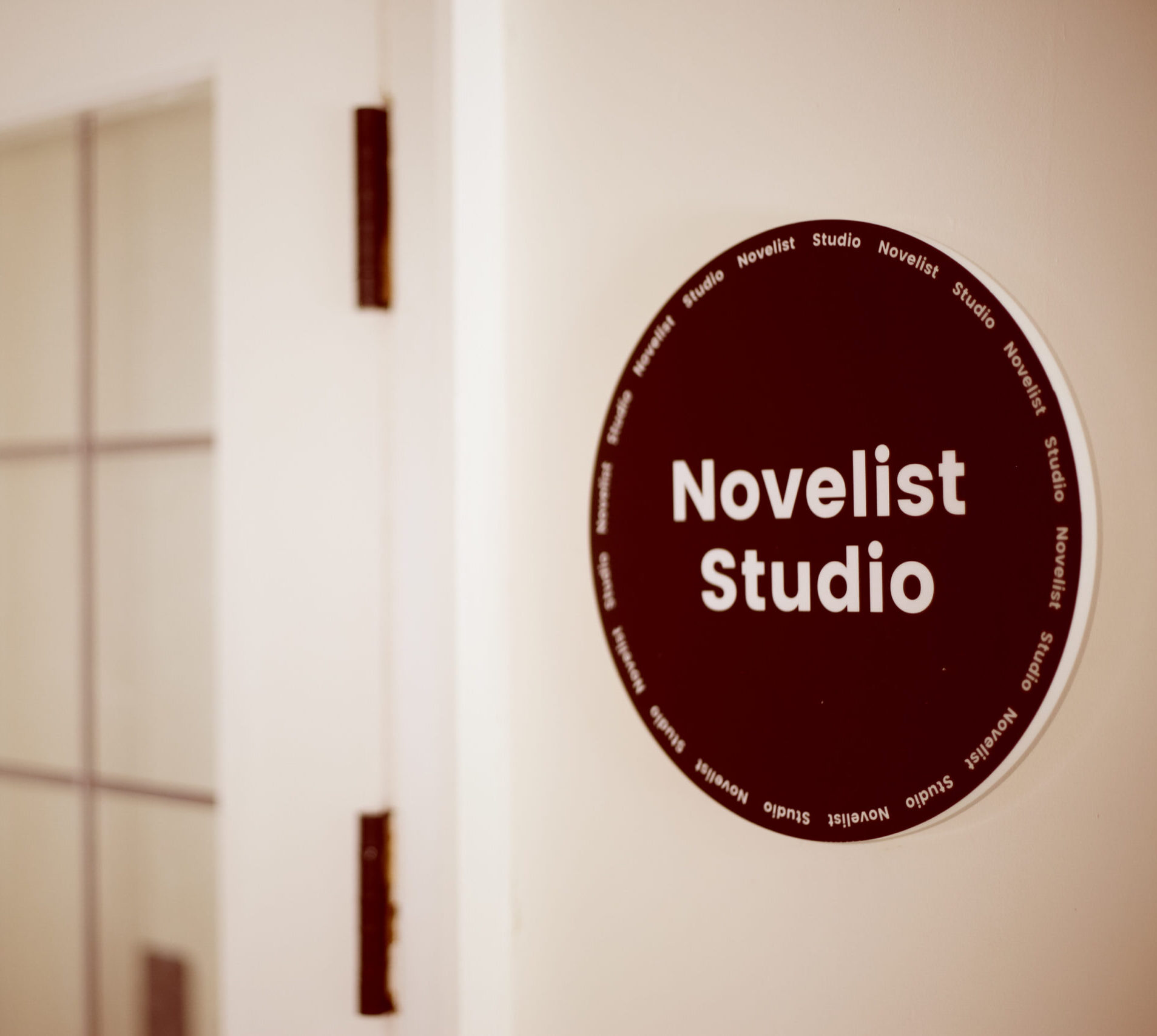 This is just the start and we are ambitious about expanding our programme at the Fellowship, and will also be offering hire of spaces to local groups. 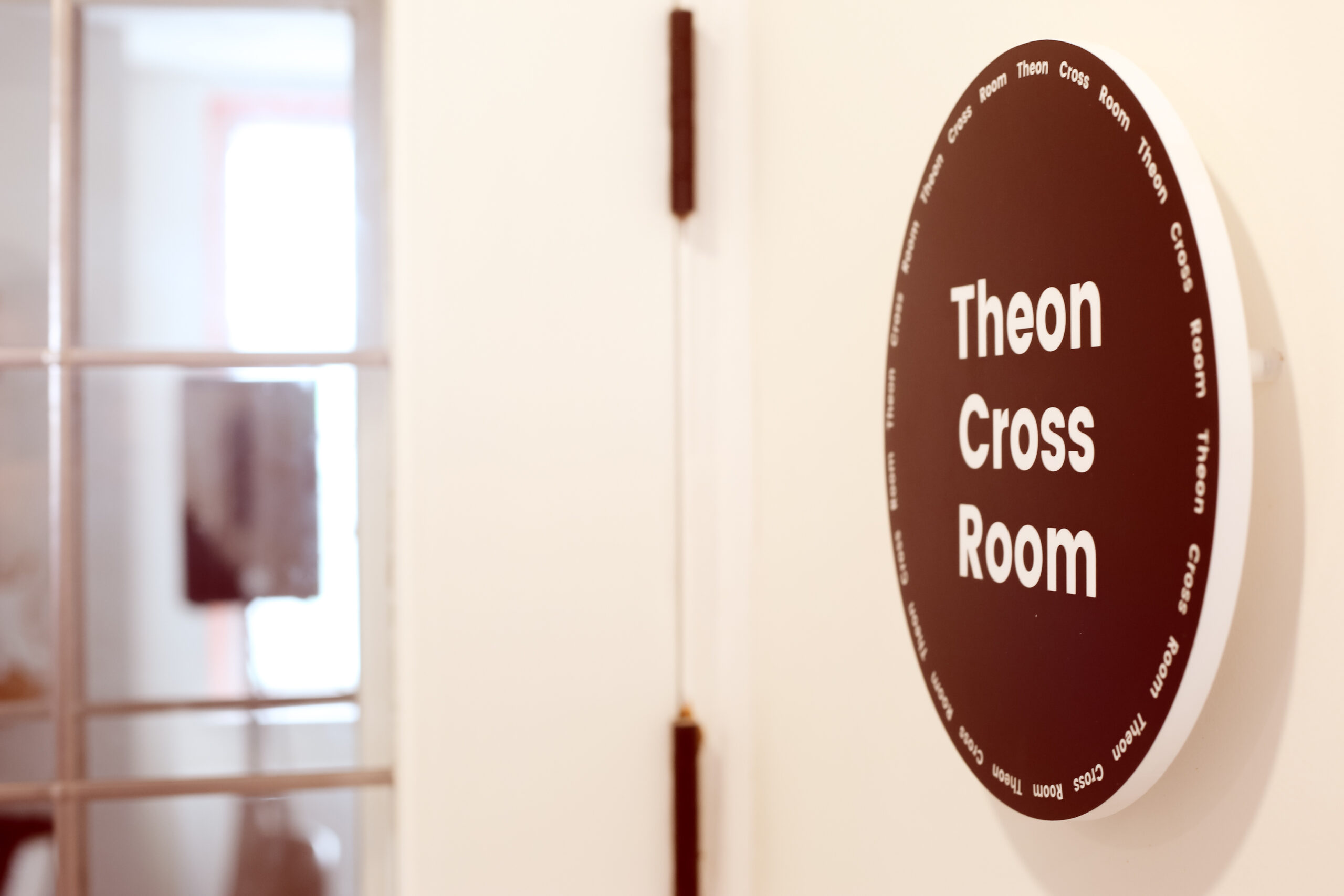 Music Production suite
Named after the Grime-MC and producer from Brockley.

Band rehearsal room
Named after the soul/R&B artist who was born in Nigeria but grew up in Catford.

Band rehearsal room
Named after the Tuba player and composer and one of the key players in London’s thriving young jazz scene. Theon grew up near Bellingham and is a Lewisham Music alumni (first starting out in our Concert Band at the age of 12).

Instrumental tuition/composition break-out room
Named after the contemporary classical composer who is based between Hither Green and New York.

Large choir/training/meeting room
Named after the legendary choir based at nearby Sedgehill School. 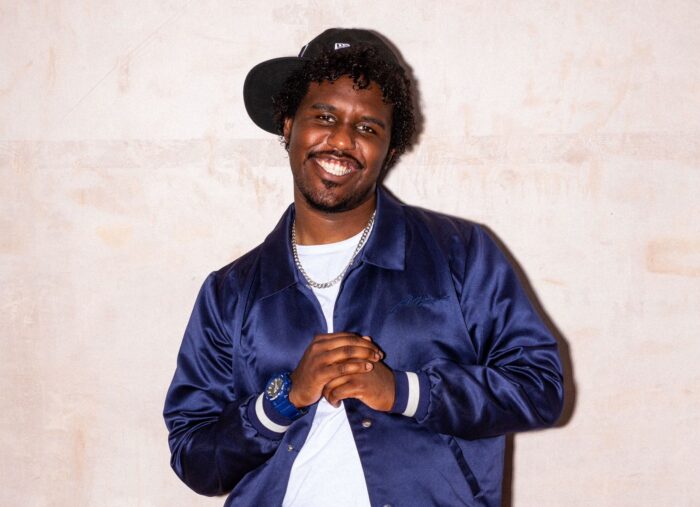 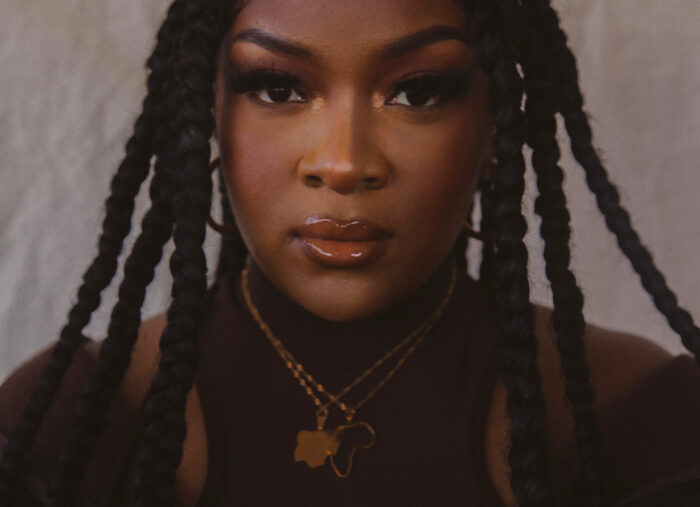 Known for her no-holds barred lyrics and straight talking, whether it’s on or off the mic, Ray BLK (real name… 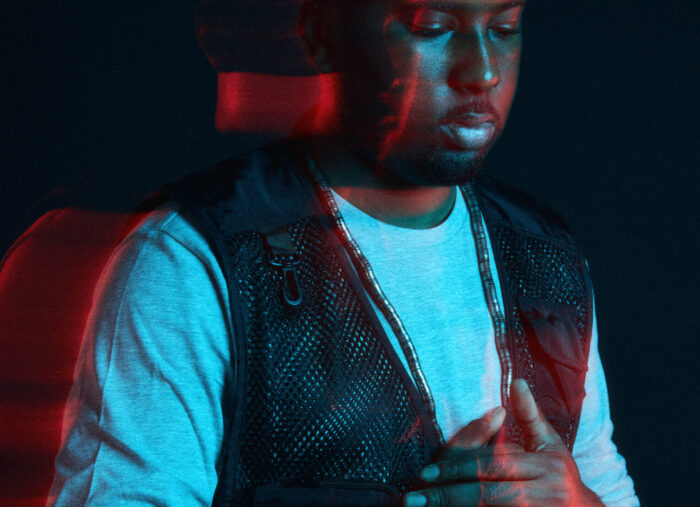 Theon Cross is one of those rare musicians whose vision has redefined their instrument. His unique approach to the tuba… 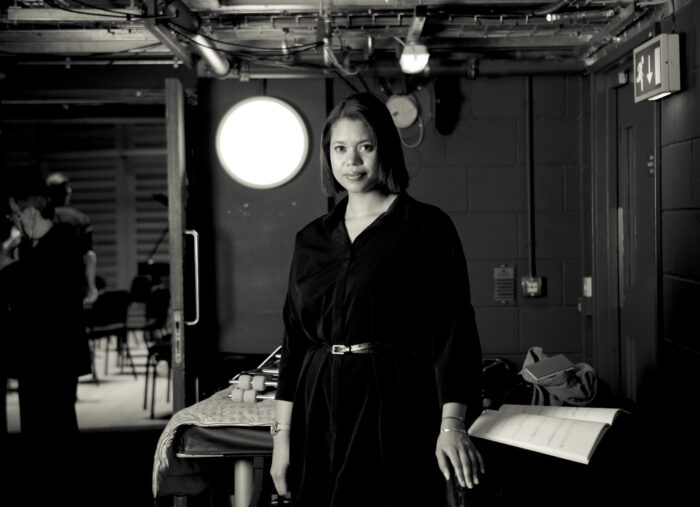 Known for her attentive arrangements and immersive world-building, Hannah Kendall’s music looks beyond the boundaries of composition. Her work bridges… 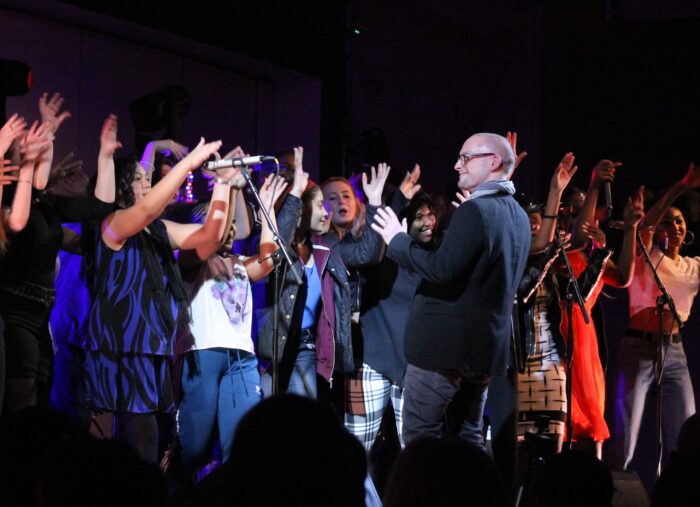 Sedgehill Academy school choir, Vocalize, was formed in 2010 and has been an integral part of the Academy's musical life… 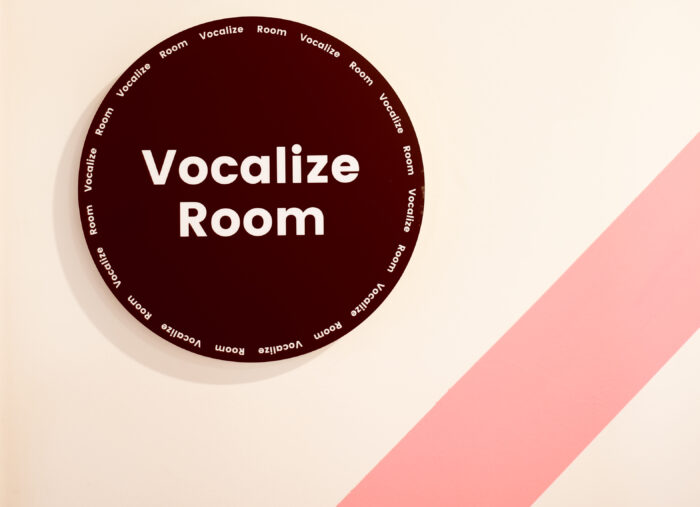