We Make Music was a two-day creative music making project in partnership with Lewisham Virtual School who promote and support the educational attainment and progress of children and young people in care.

Led by inspirational music leaders Arthur Lea, Joy Stacey and Gillian Brown, workshops ran from our community music spaces in the heart of Bellingham. The project offered young people the opportunity to try songwriting, music production, composition, recording and arranging. The group had the opportunity to create their own music shaped by their interests and lived experiences, and were given the freedom to express their creativity.

We caught up with one young person to find out how they felt they benefitted from the project:

“Being here felt like my second home. It was new to me, so the entire experience of how we composed, tested, edited the different sound was very exciting. Being able to explore my own style and taste was the best part for me.”

“No one knows just how good or enjoyable music is unless it’s explored. Personally, I think there is real value in exposing children to creative activities that give them spaces to be themselves and explore their emotions.”

Who we worked with

identified as having a disability

had a social worker

from the African diaspora

from other ethnically diverse communities

in receipt of Free School Meals

preferred not to say 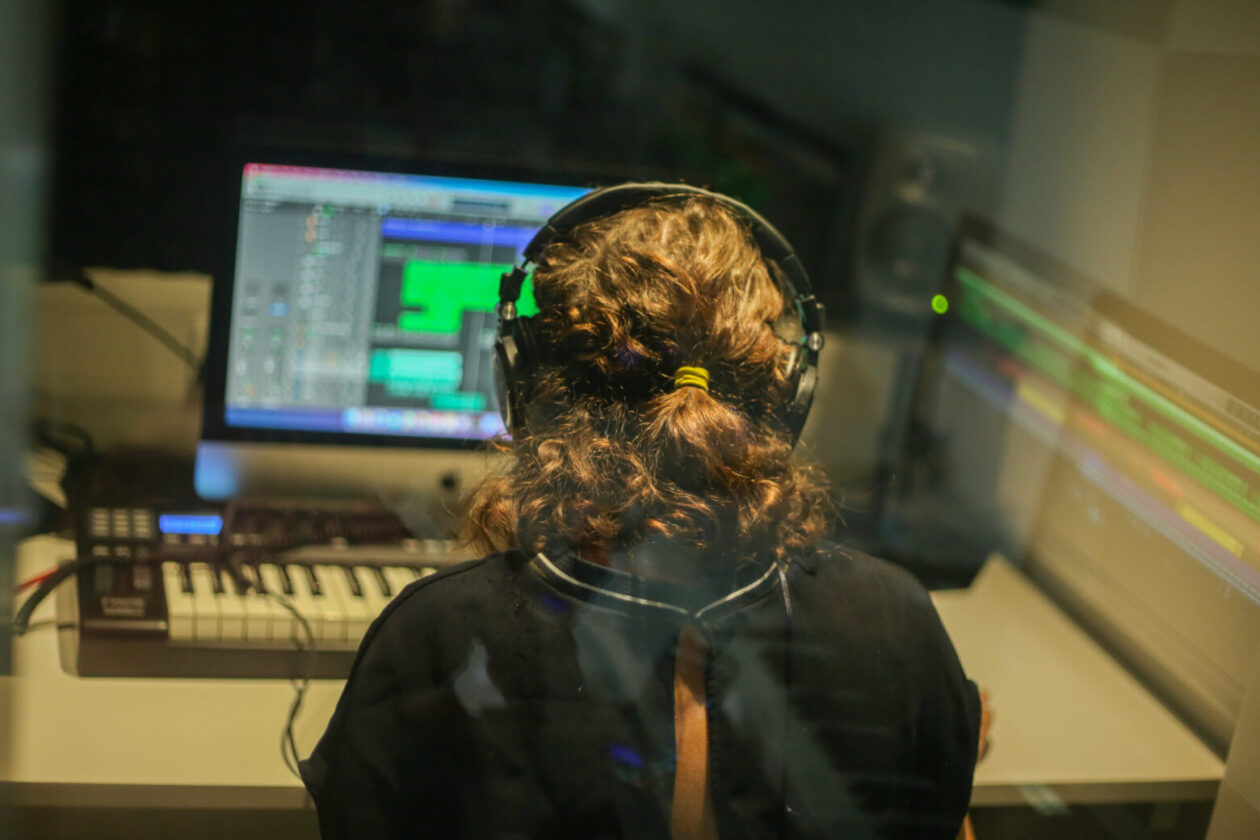 “At the beginning of the session, a young person appeared somewhat withdrawn. She was disengaged and appeared distressed. After discussing her needs and intentions for the session, she appeared significantly happier, commenting that she felt ‘heard’. She expressed her gratitude for having access to instruments that she otherwise would not have access to. When she initially played the piano, she was dismissive of praise, however throughout the session, she appeared more accepting of the acknowledgement of her musical talent. The change in her wellbeing was visibly evident through her words, level of engagement, facial expressions, posture etc.”

“Initially, there was some resistance to working collaboratively with others, however throughout the session, some young people began building positive relationships, and worked together to create powerful musical pieces whereby various instruments were used. It was great to witness some young people show their leadership skills when illustrating their musical talent and suggesting musical ideas to others.”

“During the session, I noticed a significant difference in a young person’s self-efficacy. She was initially reluctant to engage in singing and song writing, commenting that her vocals were ‘not good enough’. Towards the end of the session, she appeared more confident, actively engaging in singing activities and positively contributing various ideas.”

“Two young boys appeared somewhat disengaged a few hours into the session, struggling to focus and participate in the activities. Staff witnessed this, and adjusted their approach, creating a specialised musical task for them. I immediately saw a difference in their level of motivation, and they created an impressive musical piece, appearing proud when showing others their work.”

Check out the creative outcomes from the project below, all created within the 2 days…

If you’d like to read more about the impact of our work or if you’d like to make some music with us then check out ‘Taking part’ and ‘Our impact’ below. 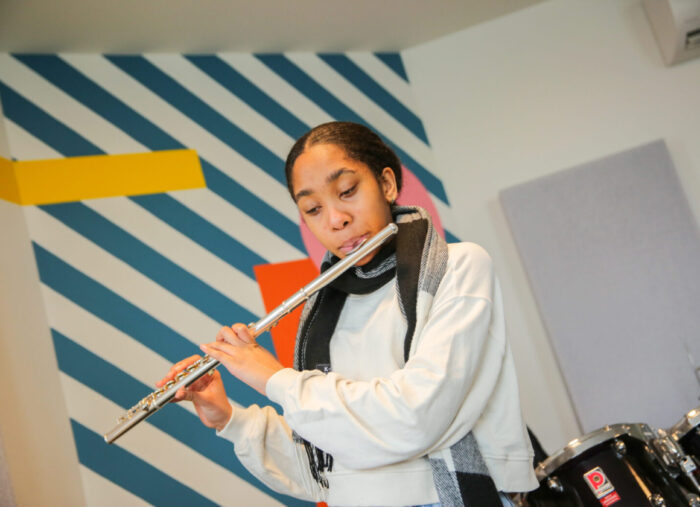 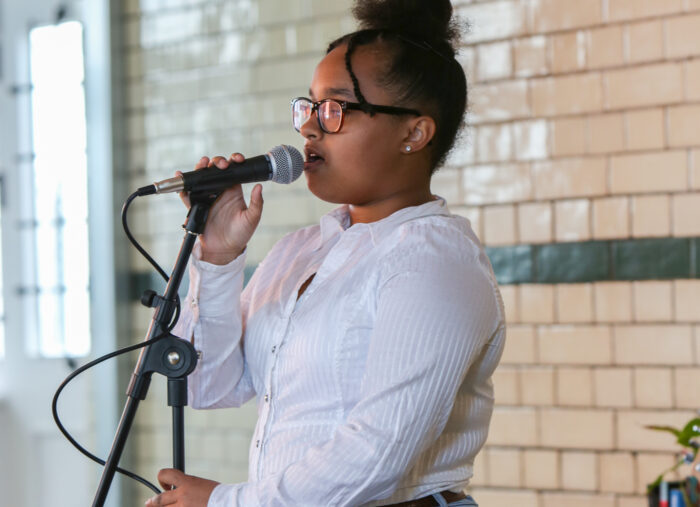 We offer a wide range of music opportunities for young people across the borough that compliment the great music-making happening in schools.… 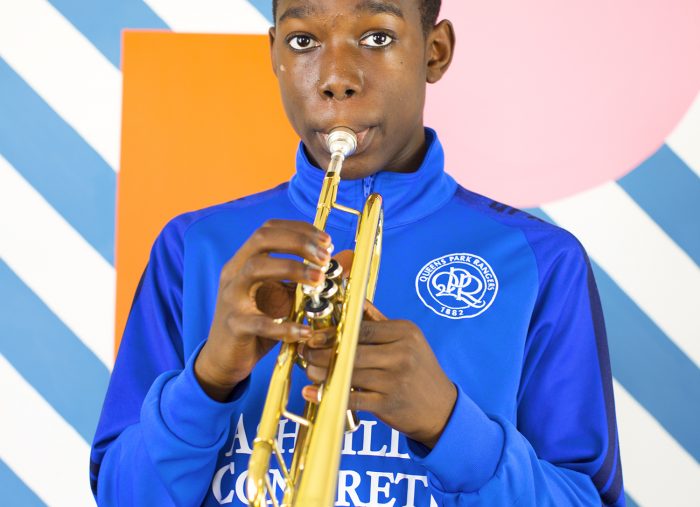