Teenagers working with Goldsmiths, University of London have released their first compilation album through NX Records, touching on themes of life, love, loss, relationships and the future in Lewisham.

The 50-minute recording covers a wide range of genres and is released by NX Records, a collaboration between the Department of Music at Goldsmiths and Matthew Herbert’s Accidental Records.

Listen to the Lewisham Live Mixtape on the NX Records website. 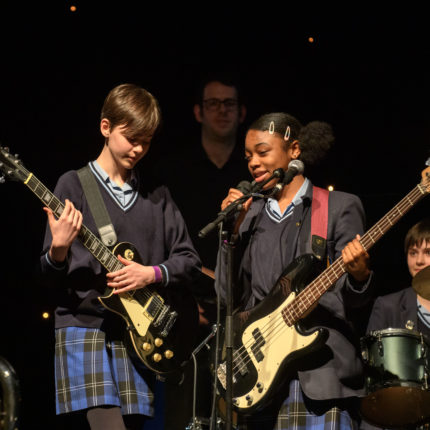