Our office will be closed from Friday 20 December, reopening on Monday 6 January.   Have a great Christmas and […] 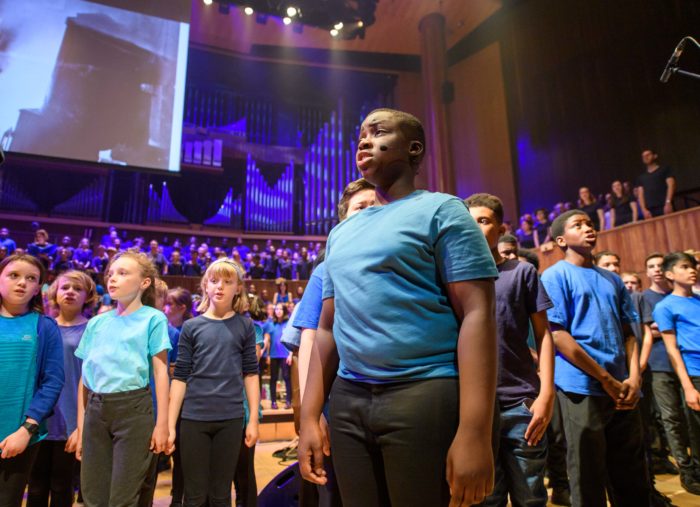 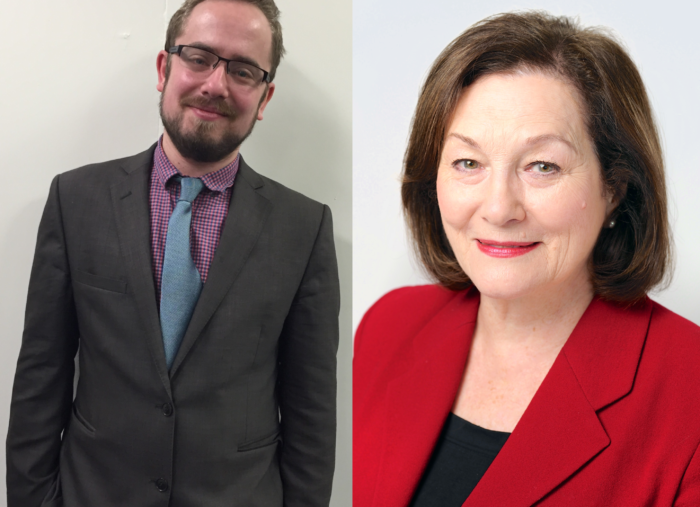 Lewisham Music is delighted to announce the appointment of Charly Richardson as its new Chief Executive. Charly takes up the […] 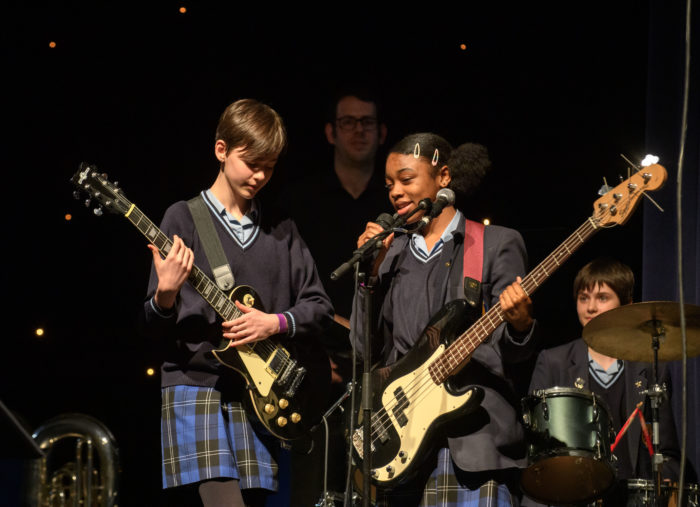 Teenagers working with Goldsmiths, University of London have released their first compilation album through NX Records, touching on themes of […] 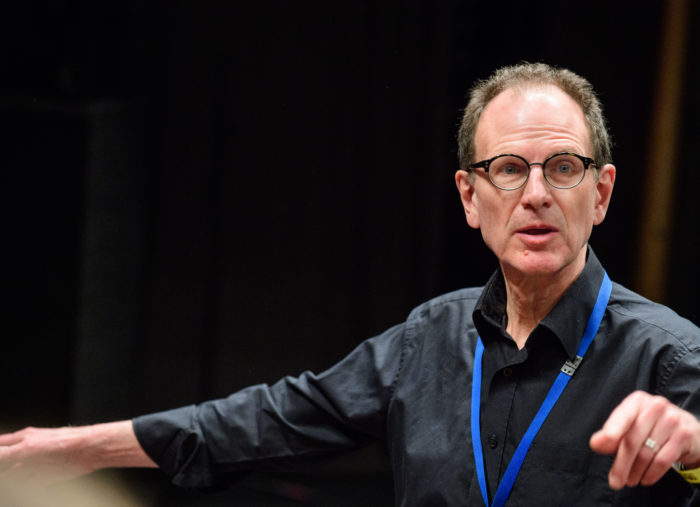 Peter Hayward, Chief Executive of Lewisham Music has announced that he will stand down in August 2019

After a successful decade leading the Music Education Hub in Lewisham, Peter Hayward, Chief Executive of Lewisham Music (and previously […] 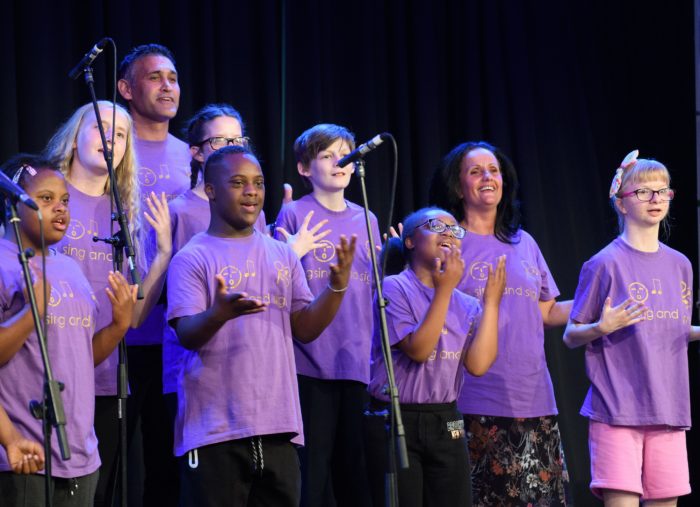 We are recruiting to our Board of Trustees 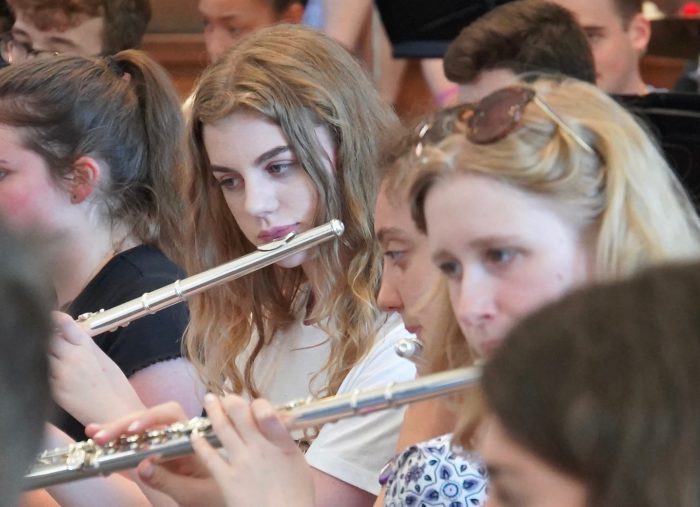