Former Lewisham Music student Leo Geyer takes part in a Q&A about his career as a young professional composer and conductor.

Leo Geyer is a former Lewisham Music student and is now a professional composer and conductor with a passion for imaginative, daring and dramatic approaches to music-making, encompassing new work, cross-disciplinary collaborations and re-imaginings of existing music.

He began his career at the Royal Opera House as a Cover Conductor for The Royal Ballet. He now enjoys a busy and diverse career as Founder/Artistic Director of Constella OperaBallet, Music Director for the Devon Philharmonic Orchestra and guest conductor for the English Chamber Orchestra, National Theatre, Ensemble 212 (USA), AUT (Denmark), and Southbank Sinfonia. He has been described by James Murphy, CEO of the Royal Philharmonic Society as “one of the great young British conductors to watch”.

Leo has received various accolades for composition, having most recently been awarded the Lord Mayor’s Composition Prize. He has received particular acclaim for his stage works, including his opera The Mermaid of Zennor, described by The Times as “imaginative and beautifully shaped”.

Join Leo to go behind the scenes of life as a professional composer and how it all started with Lewisham Music. If you have any questions for Leo then let us know. 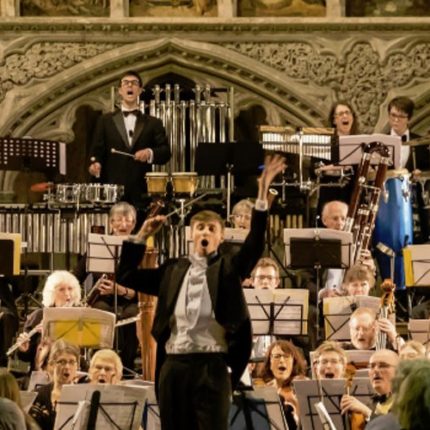 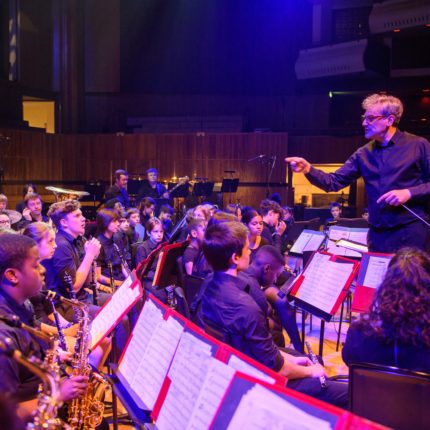 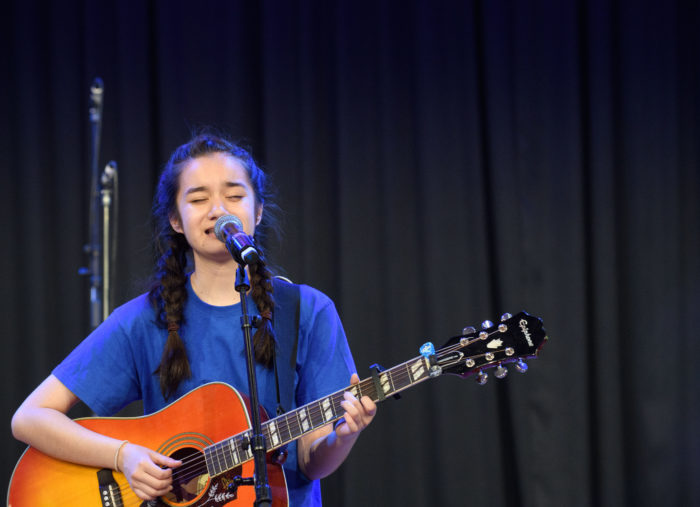 Welcome to Lewisham Music's Online Learning Lab where you can access a wide range of resources, browse videos, take part in masterclasses,… 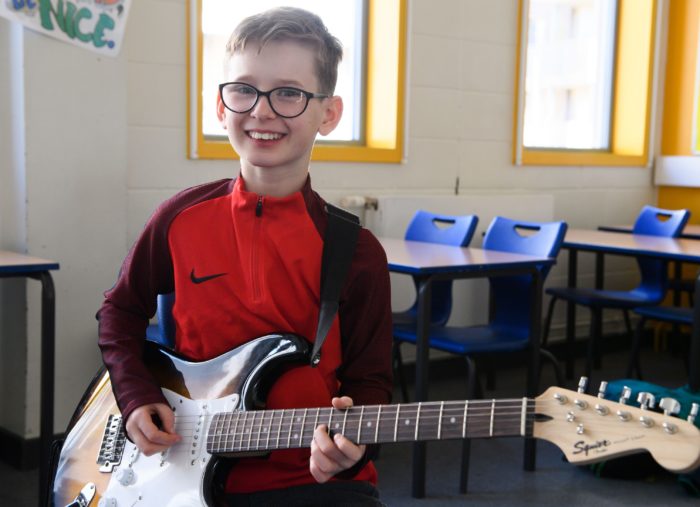 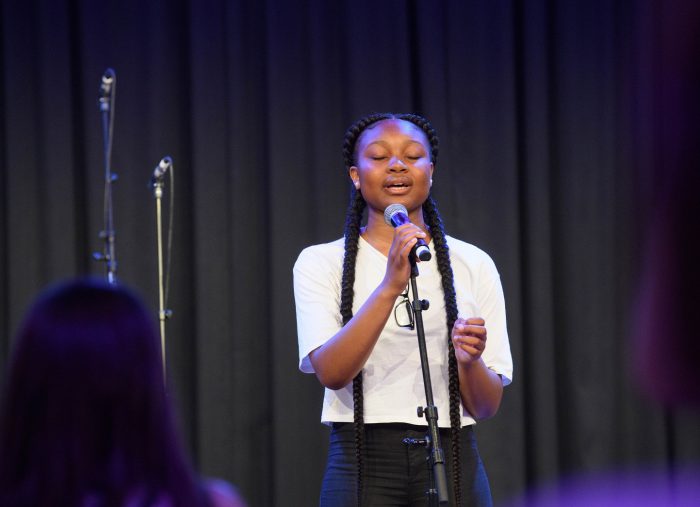 Welcome to #GetLearning, a place where you can get involved with musical learning without leaving your home!   We've been working…