The Fellowship Inn is reopening its doors on 21 September and Lewisham Music will be putting on a showcase event on 29 September with live performances from the talented young artists from our Rap & Lyricism Collective and LVC (Lewisham Vocal Collective), as well as a special guest performance from Shaé Universe!

Invite your friends, family, neighbours, EVERYONE is welcome to this amazing night of music and performances from Lewisham’s emerging artists!

‘The Stage’ which is at the back of The Fellowship Inn, Randlesdown Road, Bellingham, SE6 3BT 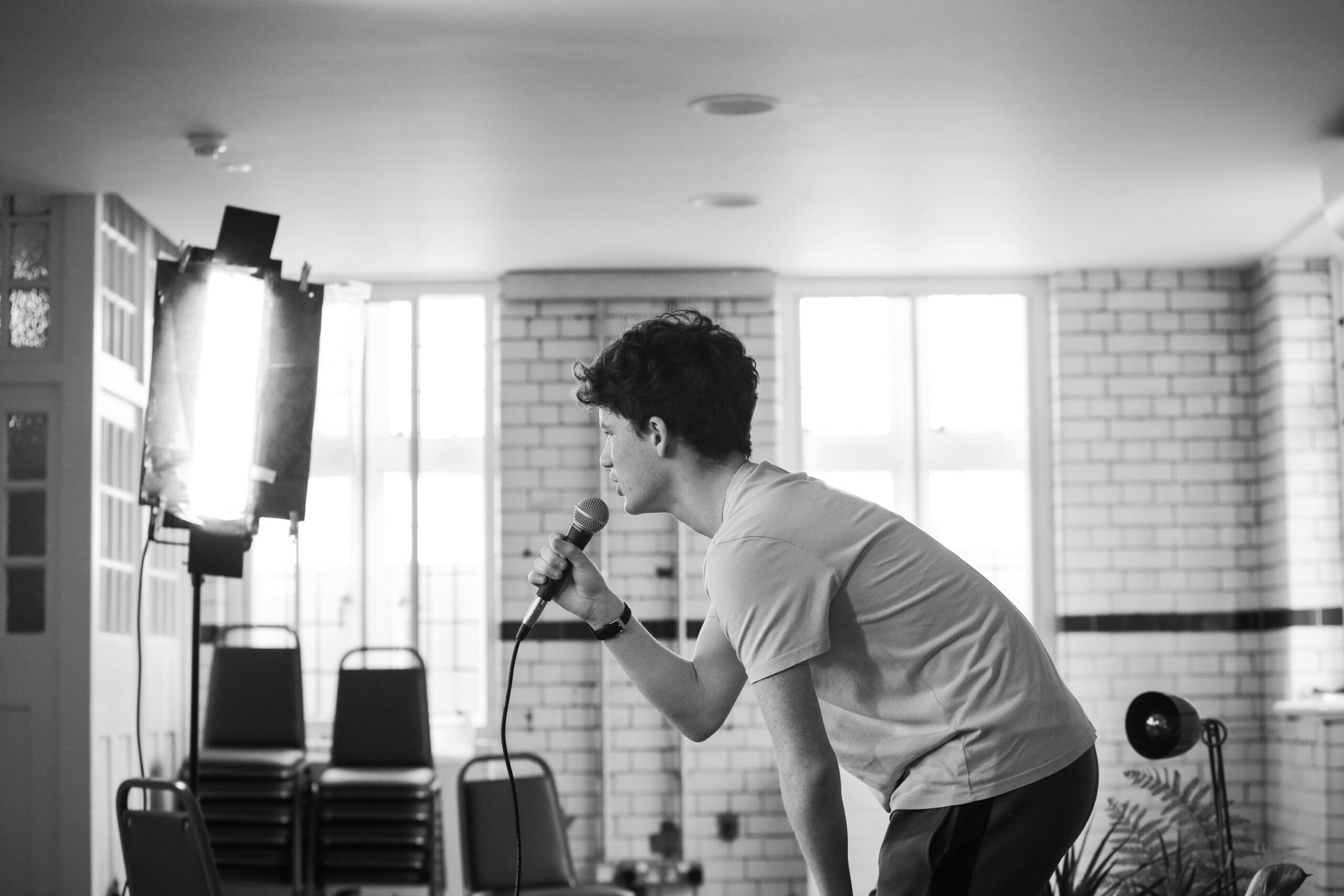 This is a FREE event but please sign-up for a ticket by clicking the button below.

This event is part of We Are Lewisham, London Borough of Culture 2022 and is supported by Lewisham Council and The Albany.

Get to know Shaé Universe 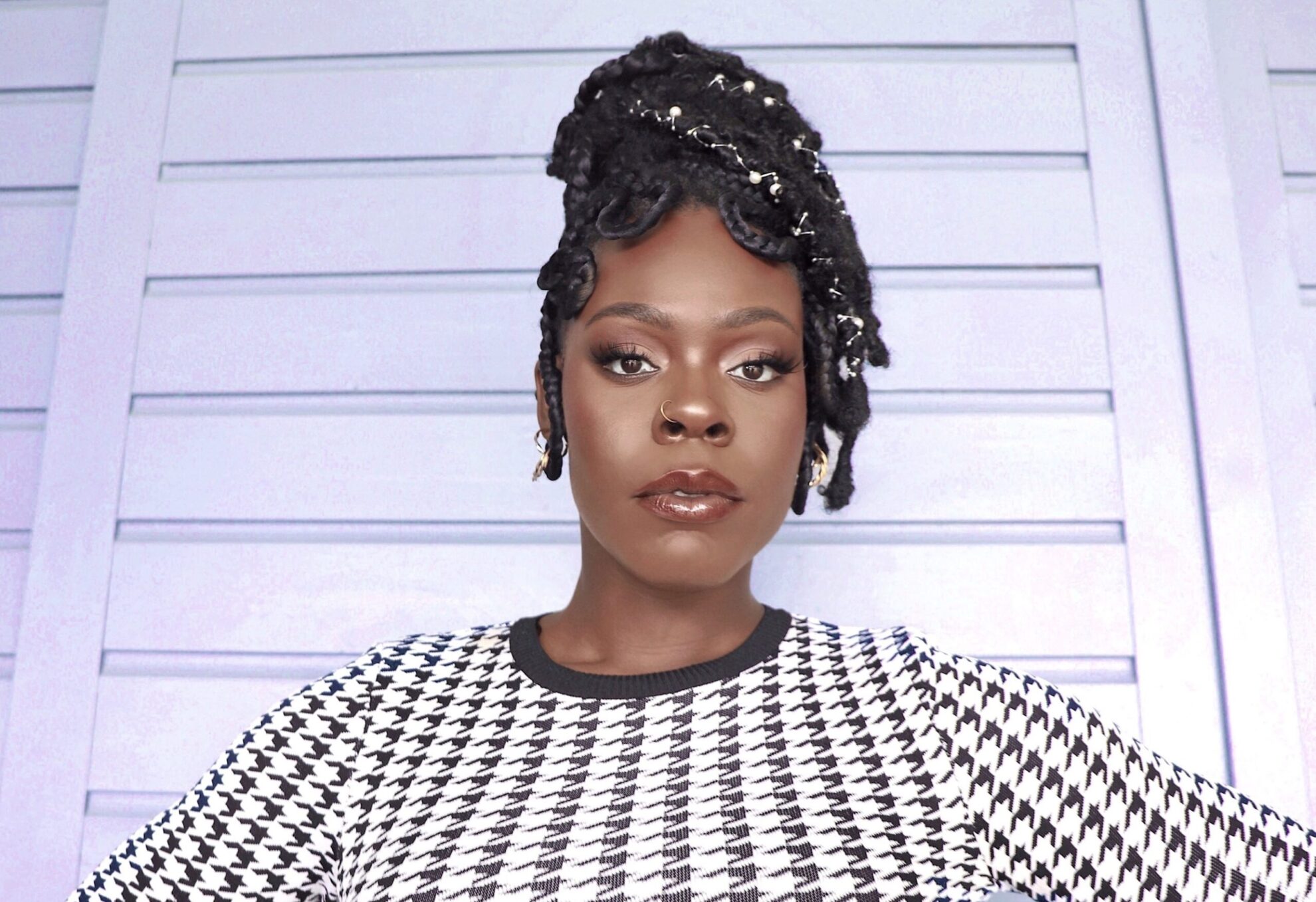 Shaé Universe is a 27 year old Nigerian-born, British singer-songwriter from Hertfordshire. She moved to the UK when she was 4 years old and was consumed by the sounds of gospel and soul in her household before gradually beginning to shape her own unique sultry sound through the legacy of artists like Erykah Badu, Jazmine Sullivan, Brandy and many more.

Shaé graduated with an American Theatre Bachelors degree in 2016 and has since progressed rapidly in the UK music scene. releasing multiple singles independently and collaborating musically with artists such as Boogie, Etta Bond, Ms Banks, Kojey Radical and Enny Integrity.

Upon coming back from Grammy week in LA, Jan 2020, Shae supported Sasha Keable at a sold out Village Underground show in February and shortly after, released an official music video for her hit single ‘No Stallin’.

Throughout 2020 Shae began pioneering a new sound which the listeners labelled ‘R&Drill’. This sound was spearheaded by her breakthrough single titled ‘You Lose’, released in May 2020, which also had a DIY quarantine visual featuring 116 women from all around the world including the likes of Emeli Sande, Sinead Harnett, Jaz Karis, Bellah and Lady Donli.

Shaé released her first ever debut project ‘Unorthodox’ in April this year, followed by her latest single ‘Give Me A Break’ featuring Nigerian-American rapper Ayotemi. You can expect tours, headline shows and more exciting music from Shaé in the near future.

We look forward to seeing you there!