Sedgehill Academy school choir, Vocalize, was formed in 2010 and has been an integral part of the Academy’s musical life ever since, performing at Buckingham Palace, The Royal Albert Hall and many other top UK venues. Ranging from 11-17 year olds, the group and have regular studio sessions during school time to develop their singing, recording & song writing skills.

Having rappers and a great live band has helped Vocalize to stand out when performing around the country. Paul Munday, who’s in charge of education projects at the Royal Albert Hall, said they are the best youth choir he has ever seen.

Vocalize have taken part in workshops with Emeli Sande, have appeared on the ITV news and London Live. In 2014 the choir were asked by the Royal Albert Hall to arrange a Coldplay Christmas song for their video Christmas Card that went out to millions of people worldwide. Vocalize’s Youtube channel has had over 100k views and former Sedgehill Academy students have gone on to have Number 1 singles in the UK, been Grammy Nominated, written songs for John Legend, and musicians that have played for Stormzy and Mabel.

“The teachers care for our future as much as we do, and encourage us to stretch and develop ourselves at any given chance.”

The choir are mentored by Musician in Residence at Sedgehill Academy, Andy Gilbert, in the Academy’s state of the art recording studio. Andy Gilbert’s role as Musician In Residence is to coach and develop young artists, musicians and music producers as part of the Academy’s overall commitment to providing students with a rich and broad educational experience. Sedgehill Academy was one of the first schools to get involved in the prestigious Music In Secondary Schools scheme which gives every student access to free musical instrument lessons, and music plays a fundamental role in the ethos of the Academy.

Have a listen to Vocalize’s music

You can listen to Vocalize’s music via their very own record label, XFade Records, please click the button below.

We’ve also put together a playlist including some of our favourite tracks from each of the artists who have lent their names to our rooms. Please have a listen via The Fellowship artists playlist link below… 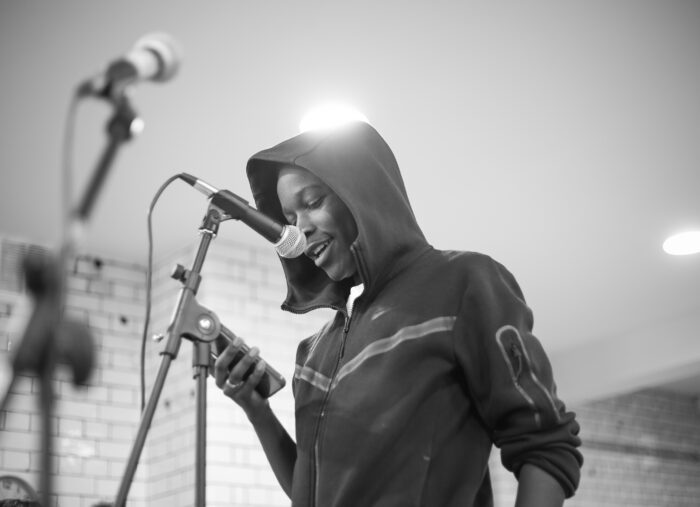 Come and have a listen to some of our favourite tracks by the artists who have lent their names to our rooms at The Fellowship.2 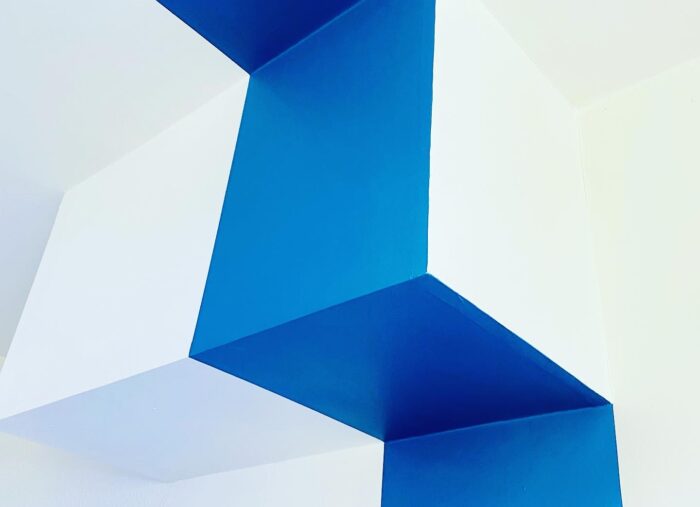